Why Baltimore’s Obsessed with Poe

Edgar Allan Poe spent most of his life in Virginia—but he died in Baltimore; and proud Baltimorians believe that our city’s disparate “charm” greatly influenced this iconic artist of morbid curiosities. 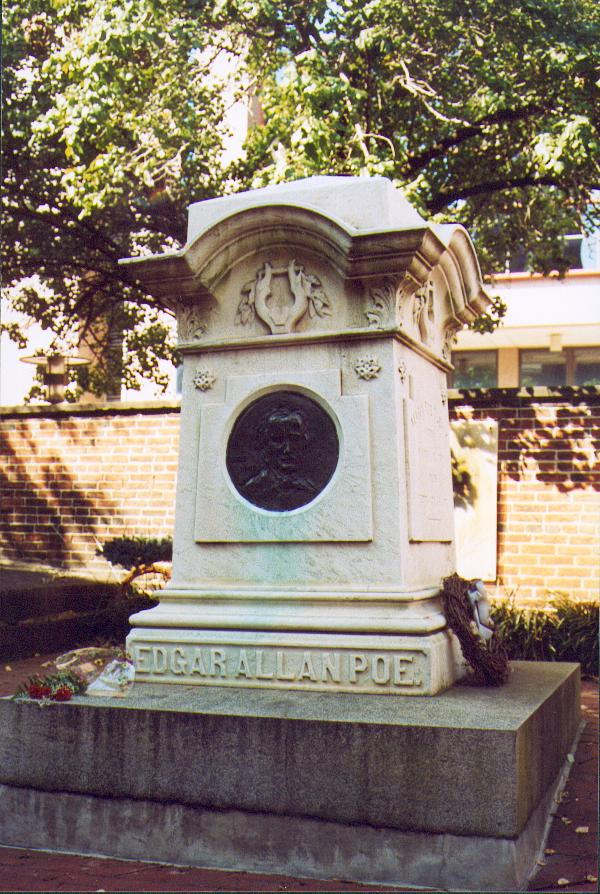 When Sir Edgar Allen was desolate and desperate, he sought solace in Baltimore, under the watch of the Maryland Poe Clan established several generations back by his great-grand-pappy Poe. Sure, a cousin of Sir Edgar’s attempted to rob the starving artist during his first night in ‘Mechanic’s Row’—but another local relative, Maria Clemm, became a mother-figure to him; Poe, whose parents died of consumption when he was two-years-old, craved and graciously welcomed Maria’s motherly support and affection.

Under Maria’s roof, Sir Edgar submitted an essay to a local writing competition and finally gained attention and respect as an author. After reading the submission, John P. Kennedy, an accomplished novelist, insisted on meeting the brilliant essayist. He then replaced Poe’s tattered frocks before introducing him to a world of literary magazines. With Kennedy’s guidance, Poe became a magazine editor; and with this new platform and monetary stability, Poe developed his first published book of short stories: Tales of the Grotesque and Arabesque.

Not only did Poe find an advocate, a guardian, and a home in Baltimore, but also he found the love of his life: Virginia Clemm. Scholars wonder about Mrs. Virginia’s influence over Poe’s prominent female characters—especially Ligeia, whose “ivory” skin, “raven-black…naturally-curling tresses,” and “large and luminous orbs,” match depictions of Virginia, uncannily. Mary Gove Nichols, a novelist and health reform advocate, met the Poes in 1846 and gave this description of Virginia:

“Mrs. Poe looked very young; she had large black eyes, and a pearly whiteness of complexion, which was a perfect pallor. Her pale face, her brilliant eyes, and her raven hair gave her an unearthly look.” 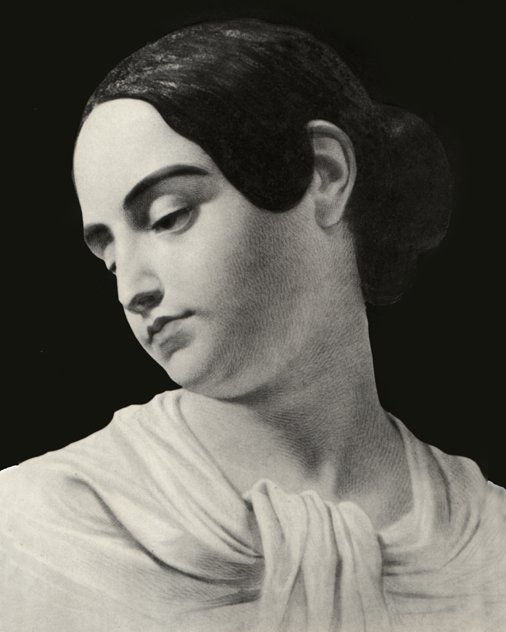 Regardless of Virginia’s effect, as Poe wrote in his story, the Lady Ligeia certainly embodies Poe’s concept of beauty:

“Yet her features were not of that regular mould which we have been falsely taught to worship in the classical labors of the heathen. ‘There is no exquisite beauty,’ says Bacon, Lord Verulam, speaking truly of all the forms and genera of beauty, without some strangeness in the proportion.”

In align with this philosophy, Ligeia Magazine aims to embrace dreamers that weave with a new yet familiar strangeness. Like the patrons of our city, we live to discover the overlooked with toiled minds.

Christine Yates both tutors and studies at Towson University. She’s a Ligeia Magazine comrade as well as a writing intern with The Pop Topic. Reach out @MissyChrissay

... What it must feel like / to be burned along with your consciousness ...

... my mom stubbed out her cigarette and cranked up the windows and they both laughed so hard that you’d have thought we were all happy ...